Dedicated to helping horse owners and horses in need.

We offer advice on making this difficult decision, as well as financial assistance to qualified owners. 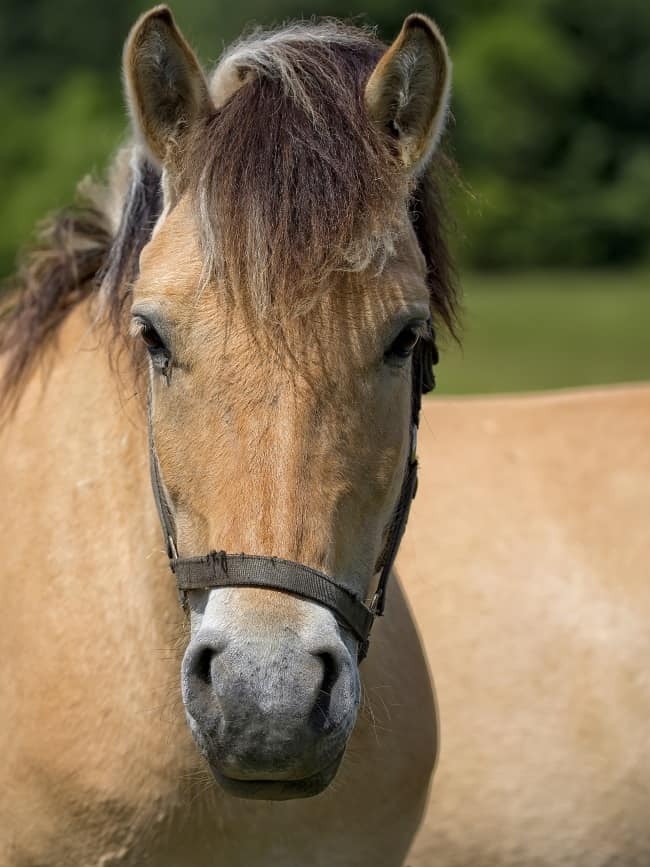 We offer a limited amount of financial assistance to qualified owners toward horse care, including farrier services, dental care and gelding.

We work with law enforcement officials across the state with the response to equine neglect, abandonment, and cruelty cases.

We offer advice and assistance in order to safely rehome your equine. 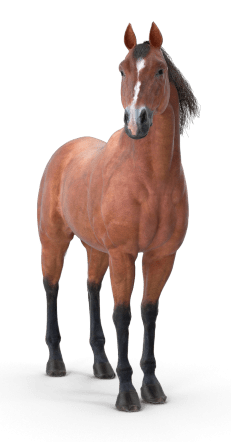 The Michigan Horse Welfare Coalition is dedicated to helping horse owners struggling to provide for their animals, and saving as many horses as possible from abuse, abandonment and neglect.

Since our first meeting on January 9, 2010, in Lansing, Michigan, we have worked hard to solve different aspects of the problem of horses and horse owners in need, including hay and feed assistance, a partner rescue network, veterinary assistance, and humane euthanasia guidance. Our programs are a work in progress, but our success is in helping people take care of their horses and find good homes for horses that need a new one. We invite anyone with ideas and positive energy to participate in our collective efforts to help people and save horses. Or, donate to help fund our important mission and programs. Every genuine offer of assistance is welcomed and appreciated.

Our Position On Horse Slaughter

an organization dedicated to protecting our state’s horses from harm, the Michigan Horse Welfare Coalition opposes the slaughter of horses and the transport of horses from the United States to other countries for slaughter. We believe that horse slaughter has never been, and will never be, a logical solution to address horse abuse and neglect, and that the continued availability of horse slaughter has only enabled and perpetuated overbreeding, neglect, and irresponsibility by the horse breeding industry.

Horses are our companions, and the idea of slaughtering companion animals is unacceptable to Michiganders and the American people.  A 2012 national poll found that 80 percent of Americans support banning horse slaughter for human consumption. We believe that horse owners must take the same responsibility for the humane disposition of their animals as do any other companion animal owners.

The Michigan Horse Welfare Coalition rejects the mistaken allegation by proponents of horse slaughter that the closing of U.S. horse slaughter plants in 2007 has led to increased horse neglect and abandonment. As the primary organization assisting our state’s law enforcement agencies with the response to large-scale horse cruelty and neglect cases in our state for the past five years, the Michigan Horse Welfare Coalition has found that without exception, those cases have involved owners dealing with mental illness or hoarding, or a lack of understanding about the basics of horse care, or a breeder eager to churn out more horses for sale despite the lack of a viable market for the horses. In not a single case did the owner indicate that if there had been a slaughterhouse nearby, he or she would have sent the horses there instead.

The fact is that the number of U.S. horses slaughtered (by sending across our borders to slaughter in Canada and Mexico — about 100,000 per year) has not decreased since U.S. horse slaughter plants closed in 2007, and any increase in the neglect or abandonment or horses, and any downturn in the horse market, are related to the economic downturn that began the same year that the last slaughter plant closed and continues today. The Michigan Horse Welfare Coalition believes that as long as slaughter is an outlet for breeders to sell excess horses, they will be rewarded—and will continue their irresponsible behavior.

The Michigan Horse Welfare Coalition is not, and has never been, opposed to the humane euthanasia of horses, and supports the use of methods—preferably a veterinarian-administered injection of sodium pentobarbital—to humanely euthanize horses that are suffering, severely wounded, or elderly and infirm. In contrast, the process of slaughter is brutal, terrifying, and because of the skittish, fight-or-flight response of horses, rarely involves effective stunning and a quick or painless death. Therefore, slaughter cannot, by any stretch of the imagination, be considered the “humane euthanasia” of horses.

Michigan horse rescues and sanctuaries have their hands full dealing with relinquished and neglected horses that come through their doors. The Michigan Horse Welfare Coalition encourages Michigan horse owners to practice responsible ownership and husbandry of their animals, and asks them to geld their stallions and not add to the burden for those who work to rescue and rehome horses in our state.

Founding member and current president of the MHWC. Life-long animal advocate, and the co-owner of Big Search Ranch, a private equine facility in Ann Arbor.

Co-founder and current board member of the MHWC. Director of Wildlife Protection at the Humane Society of the United States, and dedicated advocate for horses and all animals. 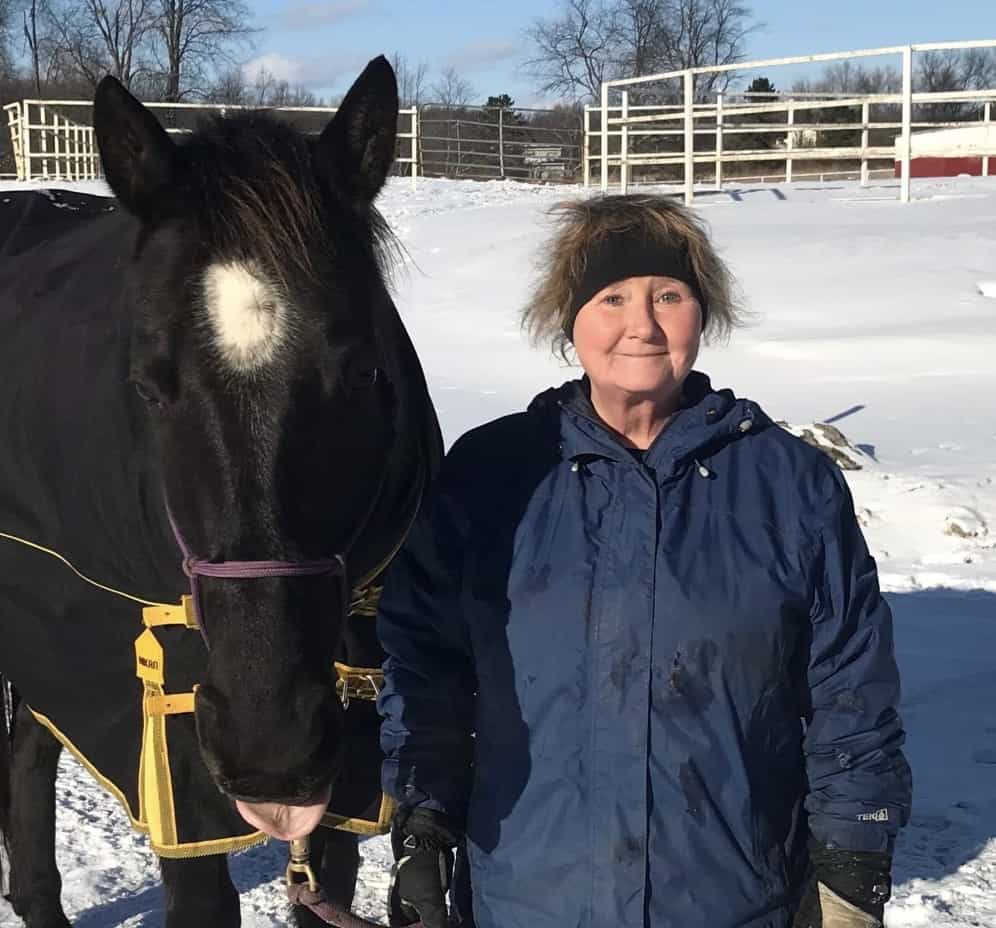 Founding member and Treasurer of the MHWC. Barb works full time in accounting and is owned by two rescued dogs, one rescued cat and a rescued horse.

Board Secretary and long-time member of the MHWC. Owner of a private boarding/lesson facility in Midland. Active board member of the Midland Tall in the Saddle program for special needs riders.

How can I apply for hay feed assistance?

Please review our eligibility guidelines first and then submit an application.

No, our Hay Bank is virtual, meaning that we purchase hay from an applicant’s own supplier. An applicant is required to find his or her own supplier. We have found that this works a lot better since we are a state-wide Hay Bank.

Do you take in horses in need of new homes?

The MHWC does not have a facility to house horses. Please visit our Partner Rescue and Resources pages for other rehoming options.

Do you accept donations of goods like feed and blankets?

Since we do not have a facility with horses, we encourage all persons wanting to donate goods to contact an MHWC Partner Rescue nearest to them.

How can I help your organization?

Your help is so greatly appreciated!